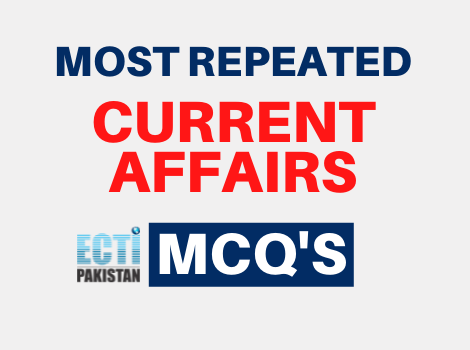 1. Which three countries entered a contract called “Aukus” on 15 September 2021?

2. The first initiative under Aukus is to support Australia in acquiring

3. Which country on 16 September showed her objections over the Aukus agreement?

(A) International Program on Climate Change

(B) International Program to Curtail Change

(D) None of these

5. As of September 2021, which two countries have successfully landed a robot on the surface of Mars?

(A) China and United States

(B) China and Russia

3. The United States completed its withdrawal from Afghanistan on

6. “Line of Actual Control (LAC)” is a disputed border-line between

(A) China and India

(B) China and Pakistan

7. The Paris agreement of the United Nations Framework Convention on Climate Change is to limit global warming well below

8. ‘Aksai Chin’ is a disputed area between

(A) China and India

(B) China and Pakistan

9. Who is current secretary general of the United Nations?

10. The United Nations Framework Convention on Climate Change deals with

(A) reduction in fossil fuel usage

11. The current managing director of the International Monetary Fund (IMF) is

(A) The United States

13. The United States on 31 May 2020 launched spaceflight from its own soil after a decade. The spacecraft was built by

14. In 2019, in which country there was a widespread protest against an Extradition Amendment Bill?

16. The Fugitive Offenders amendment bill proposed by the Hong Kong government will allow authorities _____ to some other countries.

(A) to detain criminal fugitives

(B) to extradite criminal fugitives

(C) not to extradite criminal fugitives

18. In May 2020, which country has decided not to set next year’s growth target because of Coronavirus?

19. The largest museum in the world is

20. The Louvre Museum is located in